An eternal queen of beauty that deserved a visit

West Bengal, a land of exotic beauty and charm. It is the gateway to the eastern part of India. A state rich with heritage, bustling streets, wild life, music, dance, drama, festivals and yummy food. West Bengal is famous for its ethnic and cultural diversity. Right from the mighty Himalayas in the north to the sea-caressed beaches in the south, it is a enchanting expedition over the vardant plains, hilly terrains, forests and the wonderful mangrove forests - the Sunderbans .

The region has its beginning in the Vedic times and was known as Vanga. The Aryans settled here after the Vedic period and many principalities and kingdoms were formed. Many dynasties exercised their control over Bengal. The dynasties of Palas, the Pundras, Guptas, Mauryas and the Sens ruled over the region before the Mughals took control. The proximity to the sea also resulted in the influence with the foreigners -- the Portuguese in the early 16th century, the Dutch in about 1632, the French influence between 1673-1676, the Danish in 1676 and British in 1690. The battle of Plassey (1757) and the battle of Buxar (1764) sealed the fate of the Mughal rule. In 1905 the English partitioned Bengal on the basis of religion. Calcutta remained the Capital of the British empire in India till 1911. 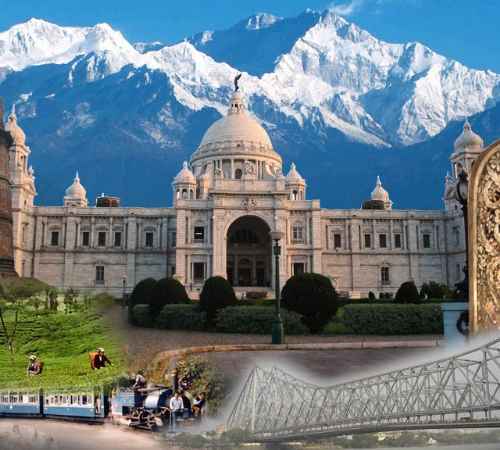 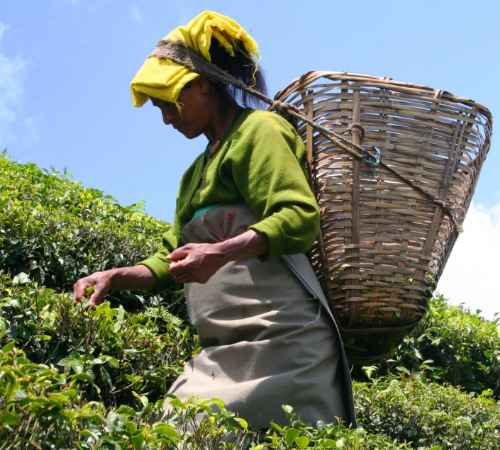 Queen of the Hills 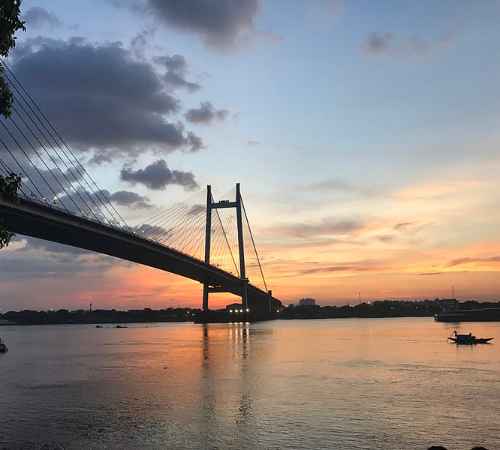 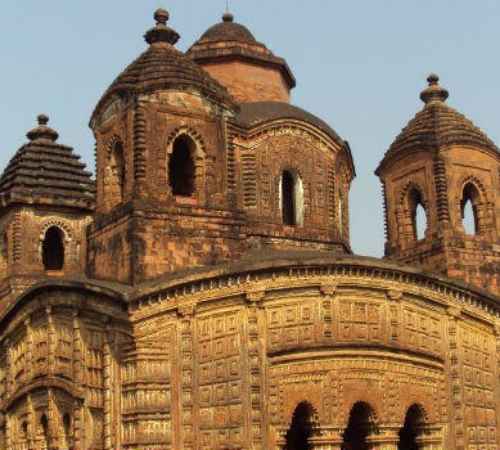 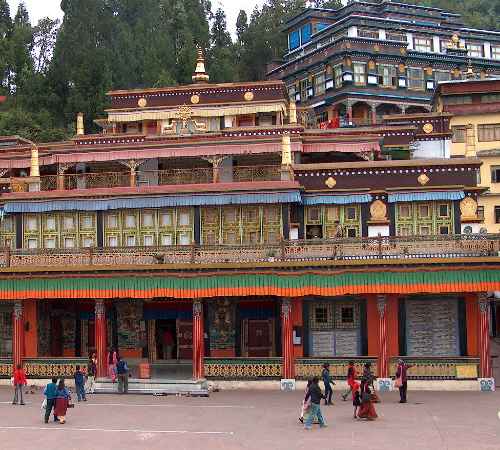 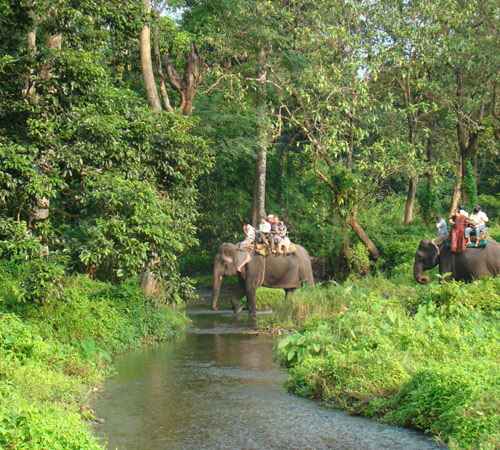 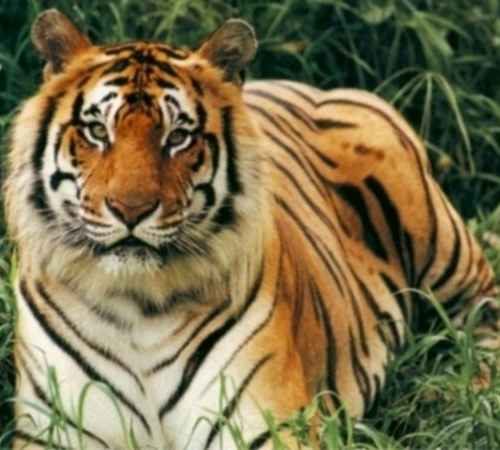 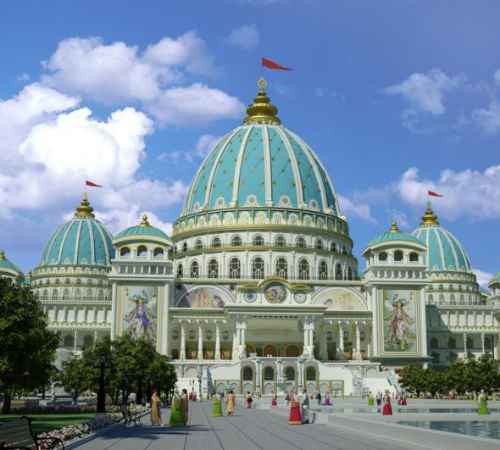 Kolkata- The City of Joy